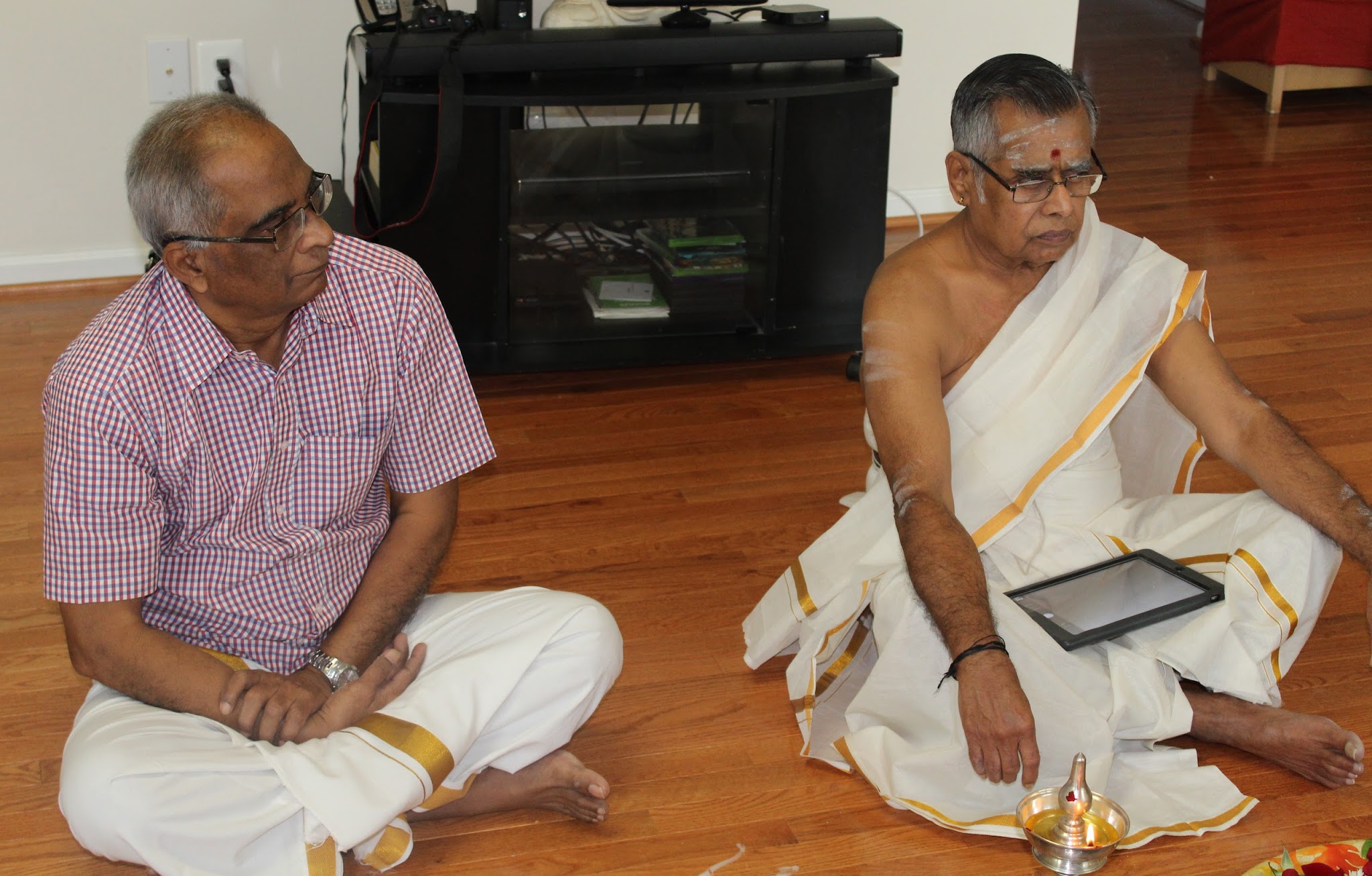 The moment I heard that Kavitha’s wedding didn’t last even 24 hours, I rushed to meet her, without wasting time even to put on a shirt.

When I reached her home, in the next street, her father Vembhu was settling the accounts of Usmaan, the flowers and garlands supplier.

‘Kavithaaaa’, I entered the hall sobbing and placing my thothumundu, (small towel on my shoulder) to wipe off the tears as and when formed. She was arguing with her mother about a ‘#MeToo’ report of a cook, Thankam. Though she mentioned the cook’s name more than once, and meaningfully gazed at me, I thought that was not the time to worry whether Thankam had served us anytime in the past. There are many cooks in the world by the name Thankam and why should I worry about any of them?

‘No, my child. My agony is trying to emerge in the form of tears’

‘Agony? Did you overpay a rupee to the vegetable vendor?’ That was her mother, who too buy vegetables from the same supplier.

‘No. My heart bursted when I heard that Kavitha’s marriage didn’t last even the first night. I expected you all in a sorrowful mood, but you are, thankfully, in high spirits’

‘In high spirits’, the desperate dad intervened,
‘ I am yet to settle the account of some of the service providers but my daughter is back home with the shocking news of the marriage – break’. Vembhu, like me, was almost in tears.

‘What is shocking about it?’, questioned his wife, ‘is this the first marriage – break in the season ?’

‘I’m anxious to know’. I responded.

‘Why you’re anxious?’ That was again Mrs. Shambhu. ‘Is Kavitha your daughter?’

‘Is she?’. I returned the question to her. ‘You should know better’.

She got up from her seat and shouted,
‘is there no one in this house to show this gentleman the way to our exit gate?’

‘Cool please, all of you’, pacified Kavitha.

‘Uncle I will tell you the reason. The cots in the hotel room were laid North to South direction. Kish said, it was not auspicious to lie that way. Head should never face North. He cited a slokam too, in support of his belief’

‘Oh, I know that slokam. ‘Venam kizhakkottu—‘, I offered to recite the four-liner of pure wisdom.

‘Stop it, SP’, screamed Shambhu. ‘Is it the time to exhibit your scholarship?’

‘But, Kavitha, you could have asked the hotel boys to adjust the cots and beds, as per his choice’, I suggested to Kavitha. ‘Should such a silly reason be the cause for the rupture of your wedding?’. I have a knack of asking good questions, which Ammalu used to praise.

‘Uncle there lies the difference between the thinkings of old and new generation people’, Kavitha clarified without any emotion on her face. ‘Had I surrendered my views just to save the night, I will be sacrificing my views, thoughts and rights allowing his stupid ideas to rule me throughout my life’

‘But, still my child, as an intelligent girl, you could have somehow solved that small issue and saved your marriage’.

Kavitha didn’t answer. Her mother did.

‘The only solution would have been for my daughter to allow Kish to lie on the bed with his head towards the direction of his choice, though may not be in alliance with my daughter’s. But, they were in the hotel for their honey moon and not for drawing a ‘T’ design on the bed’. She laughed mildly, enjoying her own joke.

‘’That ‘T’ formation would have, perhaps saved a marriage’, I wanted to ask her, but didn’t. A man of my age should be careful in discussing such topics with women.

Soon after reaching home, however, I wanted to talk about the topic with Ammalu but, hesitated. Instead, I asked her, ‘Ammalu, can I ask you a fundamental question about the first wedding night ?’
As I mentioned earlier, I have my own way of asking questions which my wife admires.

‘I forgot about our first night long ago,’ she replied, carelessly.

‘I don’t want to discuss about our first night’

‘Then, about someone else’s first night? You ask always foolish questions, but never before, once did you ask such an utterly foolish one, as the present one. Wonder what is happening to you, SP!’

She dampened my enthusiasm of asking my next question about the #MeToo madam. But, Ammalu, the super clever woman she is, guessed my question from my face and replied,
‘don’t worry. We never had a cook, Thankam by name.

In the file picture below from Boston, my brother in law Patchu wondering whether I really have any spiritual powers as I claim to have or I’m another Bogus Muni.