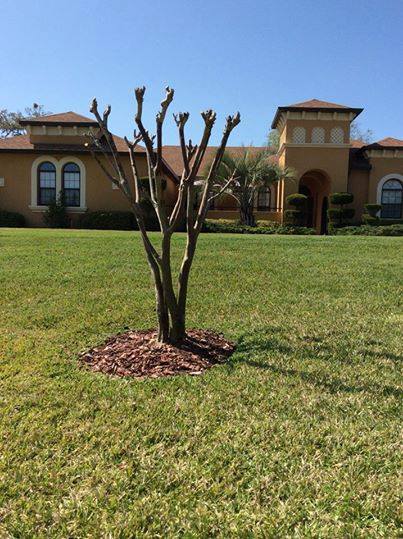 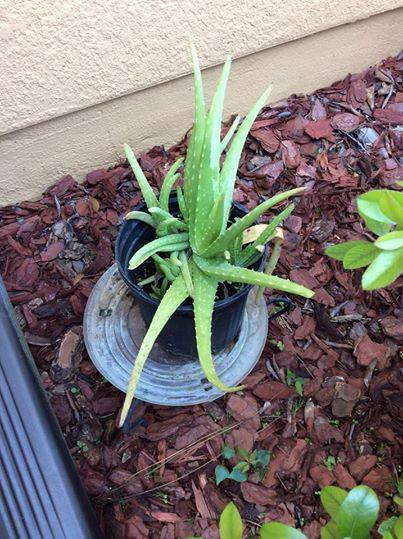 1.What is nature but for its varieties!
Deprived of its foliage by winter, a tree awaits the arrival of the Spring to bloom. Side by, is an Aloe cactus, a small, silent plant, glistening with energy, carrying plenty of water in its body.
“6000 year old stone carvings in Egypt contain images of the plant, which they referred to as the “plant of immortality”. It was given as a burial gift to deceased pharaohs.
Preparations made from Aloe vera are often referred to as “aloe vera”. Scientific evidence for the cosmetic and therapeutic effectiveness of aloe vera is limited and when present is frequently contradictory. Despite this, the cosmetic and alternative medicine industries regularly make claims regarding the soothing, moisturizing, and healing properties of aloe vera commercially advertised mainly for skin conditions such as sunburns, cold sores and frostbite. Aloe vera gel is also used commercially as an ingredient in yogurts, beverages, and some desserts; although at certain doses, its toxic properties could be severe whether ingested or topically applied The same is true for aloe latex, which was taken orally for conditions ranging from glaucoma to multiple sclerosis until the FDA required manufacturers to discontinue its use. Other uses for extracts of Aloe vera include the dilution of semen for the artificial fertilization of sheep, as a fresh food preservative, or for water conservation in small farms.[52] It has also been suggested that bio fuels could be obtained from Aloe vera seeds Aloe is also used as a food substance, possibly for its gelling properties”
Wikipedia.
Both the plants are in our garden, right in front of me.
What is nature but for its varieties!
———————————————————————— 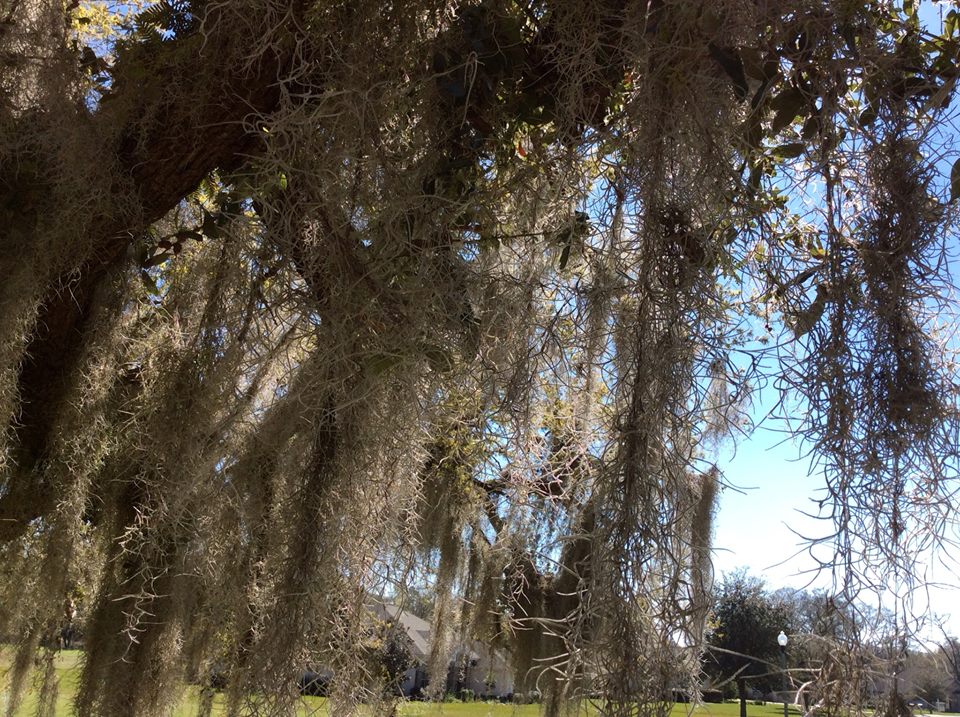 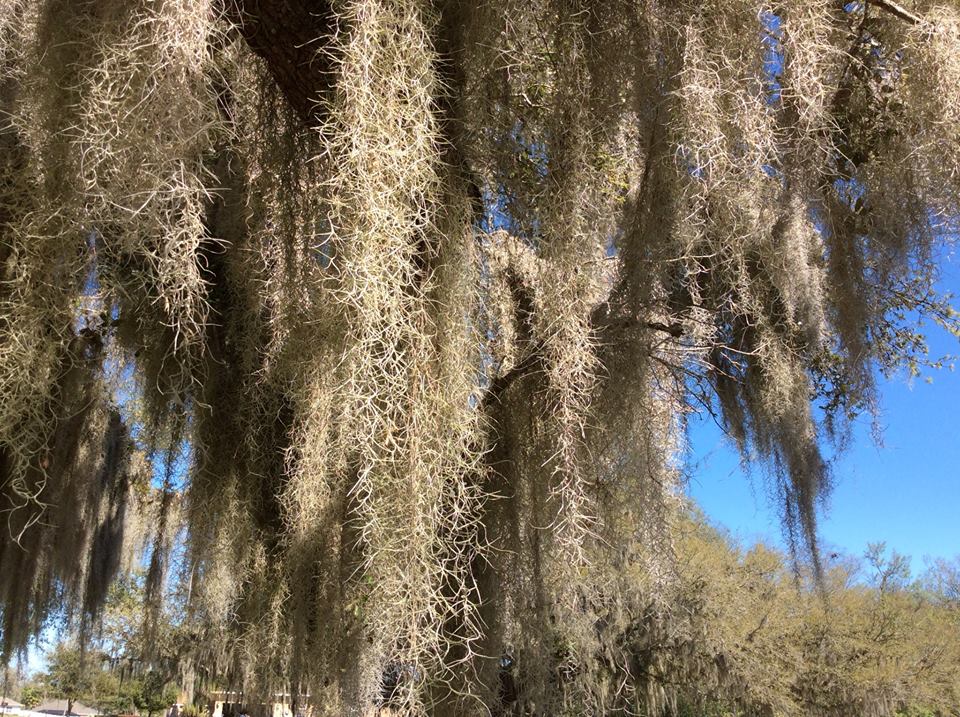 In the school, if we fight with a classmate, after coming home, he will occupy most part of our mind. In the adult stage too, it is so.
We give more space for our opponents, disturbers and those who dislike us or whom we dislike. So is the space occupied by our thoughts. Good thoughts do not stay long. How we manage to contain and control the bad men, events and thoughts in our life, is important.If we allow us to be overpowered by like the huge tree in this picture which has been completely subdued by the parasitic plants, God save us !
——————————————————————————— 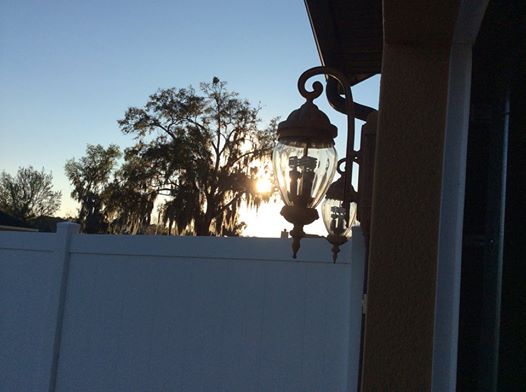 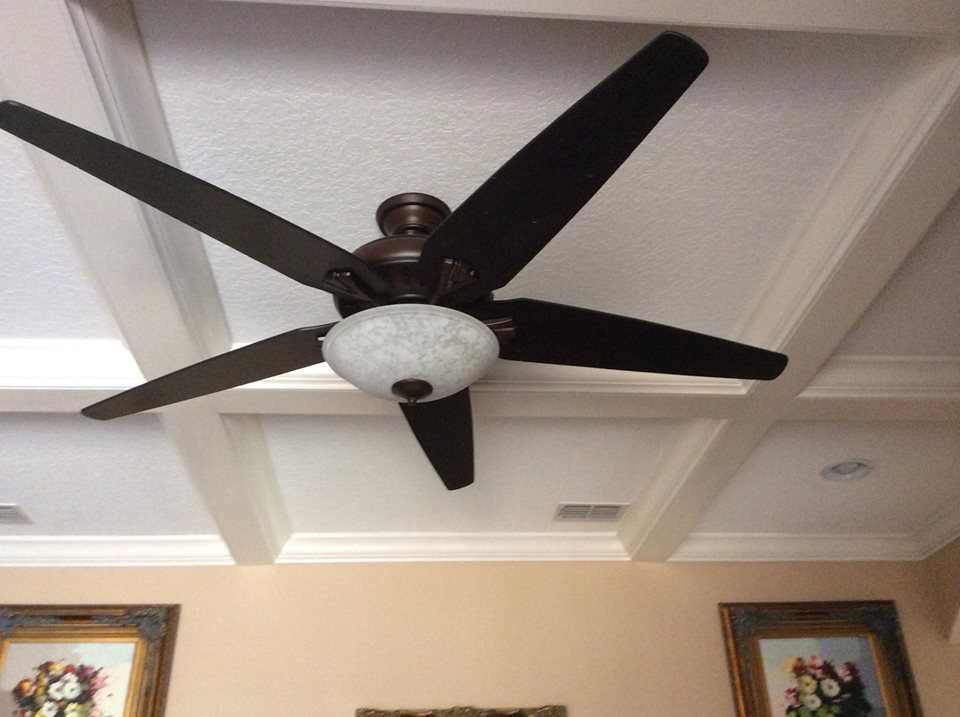 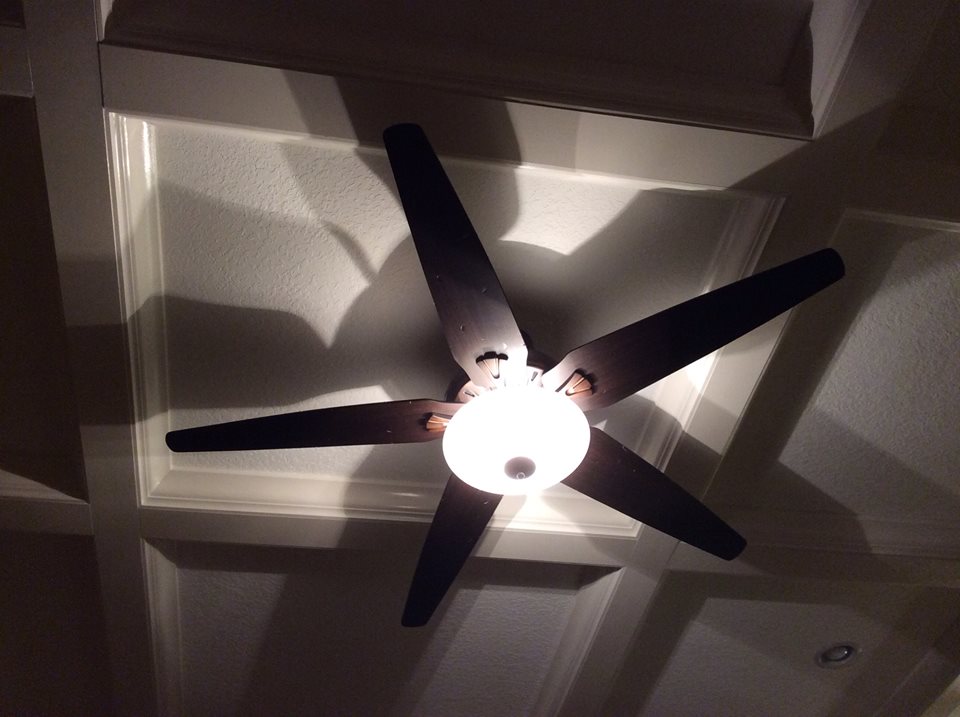 4.
High position
Top post, for what? Power elsewhere!
Hanging always is a nightmare.
Neither can move on my own choice
Nor even make some noise.
But I can scare the less might
With my shadow at night
Or, am I afraid of my own shadow?
Boy, top is top, you’r not on a meadow!
Category: A13 PICTURE ALBUMN
Categories
Comments