‘Pathu pavan, how much? Pathu pavan, kudukkalam’. Worth ten sovereigns- what? Your Ammalu stories? Ha, ha, I won’t get pathu Kasu – ten paise.
Then, what is that worthy stuff you have other than your friend circle?
Sleep- slept for about three hours, at a stretch, after returning from the hospital. Amazing! Sound, dreamless, Devine sleep!
What is so big about it?
Man, people like me, who don’t get good sleep at night only know it’s value.
After a good sleep, where else did I go, other than kitchen? Megh’s coconut water bottle and mixed nuts were waiting. I love both. She had bought a carton of twelve coconut water bottles for me, from the Indian Stores today.
But btw, I miss the excitement of enjoying the drink on a hot day, from the roadside vendor, after bargaining the price.
‘Ettu roopaya?, I used to bargain to the lady with blue or red sari, at a Chennai street corner, holding a nut ready to be beheaded by the big blade of the koduval, big knife in her other hand.
‘Eight rupees for a tender coconut? There are eight trees in my house’ I explained.
‘On veedu enkae Saami? Where is your house?’ She enquired. Only inquisitiveness was behind that innocent query.
‘Hyderabadlae. Onkalukku Habsiguda theriyuma ? I tried to give her a word picture of the geographical location of my house. When I raised my hand and head to explain the height of the dome of the Osmania University buildings, she cuts me short and said,
‘Kashtapadathae kannu. Ankae poi. marathilae eri thanni kudi- don’t struggle (to explain. Go to your place, climb a tree, collect the nut and drink the water). Giving me no chance of offering an extra quarter, she turns to another customer and enquires,’on veettilae evalavu maram irukku kannu?’
How many trees are there in your backyard?
I didn’t like that Chennai woman , calling the other customer too as ‘kannu’ or dear !
The coconut water here, costs $4.00 per bottle. No bargaining. But the Panjabi shop man gave some discount for the bulk purchase.
Don’t know whether it was because I praised his hair style. ‘Kannu’, in the reverse direction, but not damaging!
Kannu, as you know is eye. ‘You are my eyes’, you would have heard boys lying to the newly wed wife. I too called Ammalu so, but rather loudly. Someone in the crowd heard it.
– a 9x9x9 – (means a nine yards -wearing Mami of 9×9 – 81 years old)
‘Kannum illai, Mookkum illai. Mariyadaikku, marathakamae nnu koopidu- don’t call her as your eyes and nose, call Marathakam . I was hell shocked!
Marathakam was the name of a friend! Those days we had no girl friends, only friends!
The 9x9x9 didn’t stop with that . She exhorted Ammalu, ‘Marathakavalli manasaa samarami pademti- why don’t you sing that song starting with ‘Marathakavalli–‘
I was left with no option but to sit till the end.
When the song was over, 9x9x9 enquired,
‘Mappalae, pattu eppidi- how was the song?’
Even today, Ammalu sings that song to harass me! 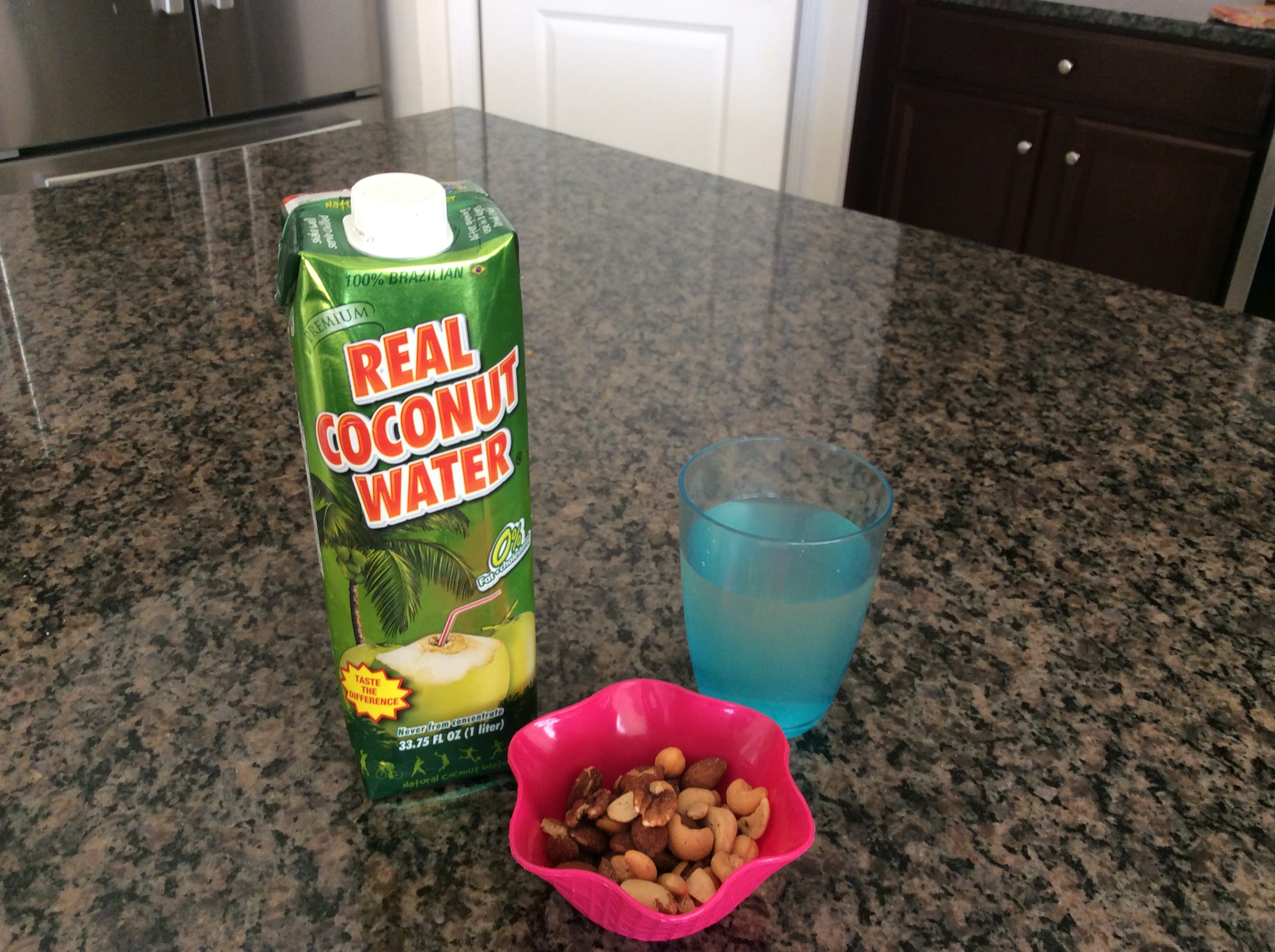