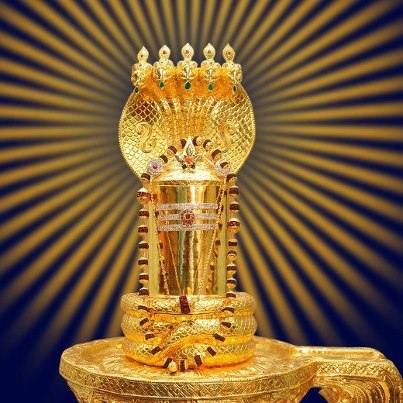 Leaving for the Kerala trip, with my sister, her daughter in law and little Ishaan tomorrow. The top priority in the otherwise sightseeing tour is Vaikkathashatmi on the 7th of this month, which happens to be my  actual birthday, though my official birthday has passed on, with the benign blessings of the gods at the Greater Baltimore temple, to whose divine presence , my son Sharath and DIL Meghana, lead me with love and care. The Vaikkathappan’s darisanam on the dawn of the next day also happens to be important for me as that will be my star day, vritchika Hastham, according to  the perinkulam astrolger Mookkunni, who  wrote my janmapatrika, a valuable, though seldom used written document.

It was three years ago that I was earlier endowed with  the blessings of participation in the  extravaganza of Ashtami celebrations, which was so enthralling that I came out with a story, “Vaikkathashtami, an emotional extravaganza”, which drew the appreciation of many and severe censorial slashing from a senior scholar whom I revere for his elucidate writing and enviable knowledge.  The reason for the ire of the elderly soul was my narrated companionship with an imaginary character,Kuttimalu, an young woman who helped to go around the temple explaining the importance of places and events.  My explanation that the woman never existed in reality and was purely a product of my imagination and my narration was linked to the union of the Divine Father and His son and the subsequent separation, movingly enacted by the caparisoned pachyderms carrying the idols of Vaikkathappan and Subramania Swamy,  didn’t carry much weight with that puritan Brahmanasri and our  debate went on for days, giving literary entertainment to the readers.

This is the problem if a writer combines reality with imaginary events and characters, in his works, but having used to that habit, I find it hard to come out of it. I am writing stories not autobiography.

The skirmish with the senior, however, left no ill feeling in our relationship, thanks to his generous heart. My respect for the elderly scholar continues. He too continues to love me and  magnanimously and unreservedly blessed my children when I invited him for their weddings, in July this year.  The strong and silky cultural web that winds our elders is so elastic that it can afford to absorb any shock but suffers no fracture or retains any dust , when the windstorm passes away.

, but because I can meet my Lord on my janmanakshatram ) .

If the life is tuned in a spiritual mode, unexpected union with the Divinity occurs. Who expected this day, last month in Florida, I will be making a trip to Vaikkam to submit my obeisance to the Mahadevar that too on my birthday.