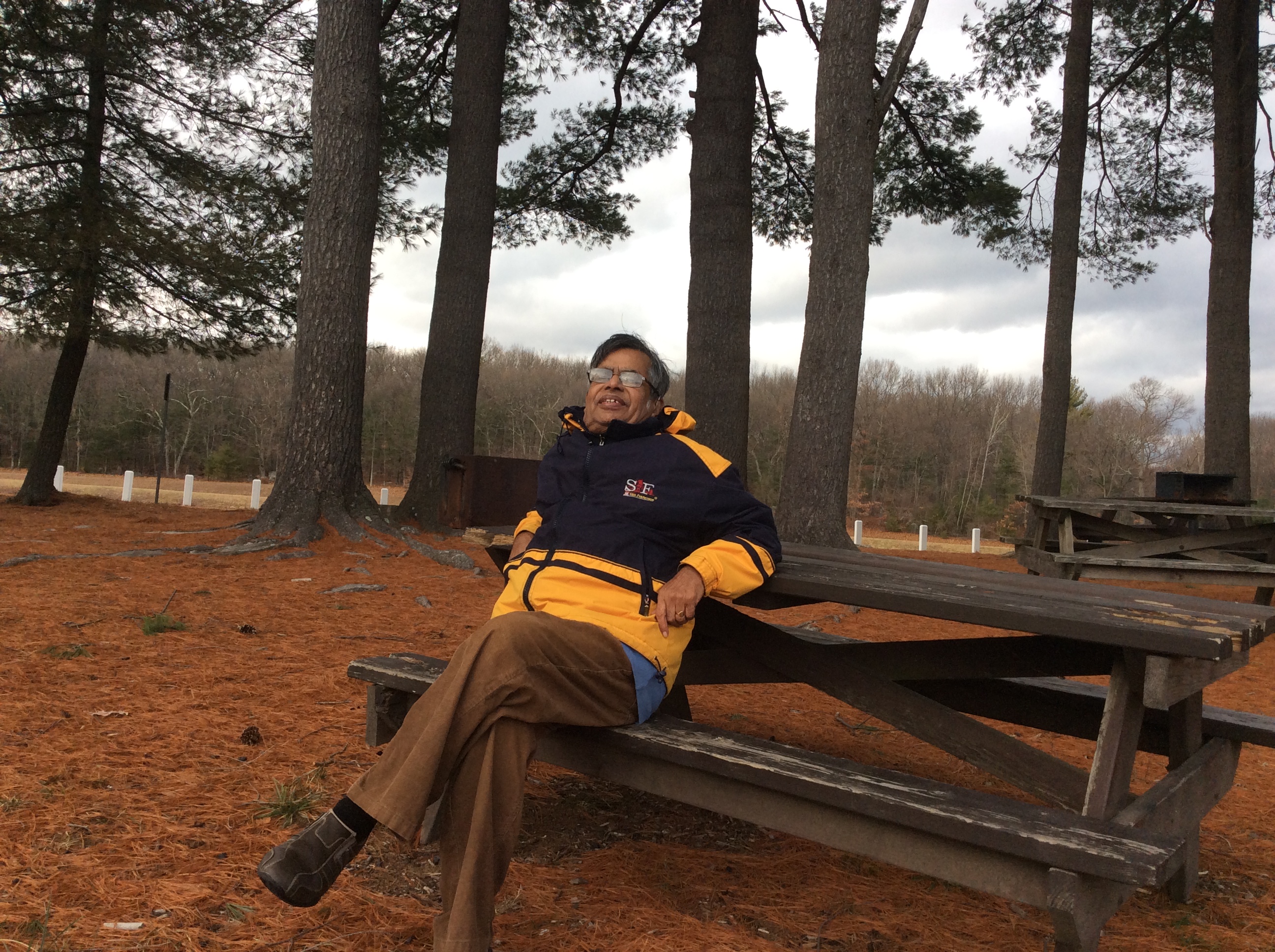 Longer I live, more I see – more people, more births, more deaths, more happiness, more sufferings.
The common denominators for luck and ill luck, happiness and unhappiness are their variability and impermanency . A particular object or event or even talk, which makes one happy could be the cause for the unhappiness of another one. Also, one may be at the apex of luck at a particular moment ; he falls to the nadir, the next moment.
With great difficulty a girl secured admission for a medical seat, studied well, became a doctor. Everyone acclaimed her as the luckiest in the family, in the community, in the village. She prepared for MD, got selected and boarded a train to go to Vellore to join a prestigious college. A terrorist had planted a bomb below a particular seat in the same train, same compartment which she boarded. She occupied that seat, the bomb explored and that was the end of her story, a really tragic end.
This was a real story, as I heard from the media, not long ago.
The poor girl who was lucky throughout, ceased to exist in no time!
So, if you say, someone is happy or lucky, it is for that period and not beyond that. Ramankutty was very depressed, deeply unhappy when his classmate Krishnan kutty cleared the Civil exam and he didn’t . But, in the long run, the former lived a much happier life than his IAS officer friend. The reasons could be many- his wife might have been doing less shopping, he would have acquired all the riches of her mother in law or his children would have become IAS officers or simply, he would have been in a job with no responsibilities.
So, don’t be jealous if someone is lucky to marry a charming girl or build a palatial home or became a politician and minted money. We don’t know what all problems they face through the very assets they acquired. Their wife, children or own health may be sucking their blood, from behind the doors. A man with four bungalows has more problems than the one with a small house. A man with  four wives will have more problems than the one who has only three. I was told that a politician had four wives and when they were alone with him, they pinched, punched and thumped his body, all at a time, at different parts, expecting that he had concealed gold biscuits everywhere. ‘Had I married only once, I would have been hit by only two hands!’, he moaned.
More quantity need not give more happiness.
I’m ok, now at this moment and I thank God for that. If you are ok, now, at this moment, thank God if you believe in one and otherwise, thank whomever you want to. Yours and my concern is only this very moment. But don’t mourn that Krishnan kutti became a district collector and you are a mere train ticket collector. No collections remain for ever and even if it happens, it is of no use to us as we don’t remain for ever! It is a hard truth that the chairs we sit on and the cots we lie, outlive us.
The pity is that the impermanency of man doesn’t drowse his ambition for collections and he realizes their worthlessness for him, only when he reaches the end of his road, empty handed. But, it becomes too late.
But the influence of the collections is so great that if he gets a small chance to come back, even for a short while, he restarts collections! But if he is a politician, he will think twice before collecting more than one woman!

Categories: A12-- Everything under the Sun, A12.01 About me
Leave a Reply Cancel reply
Categories
Comments