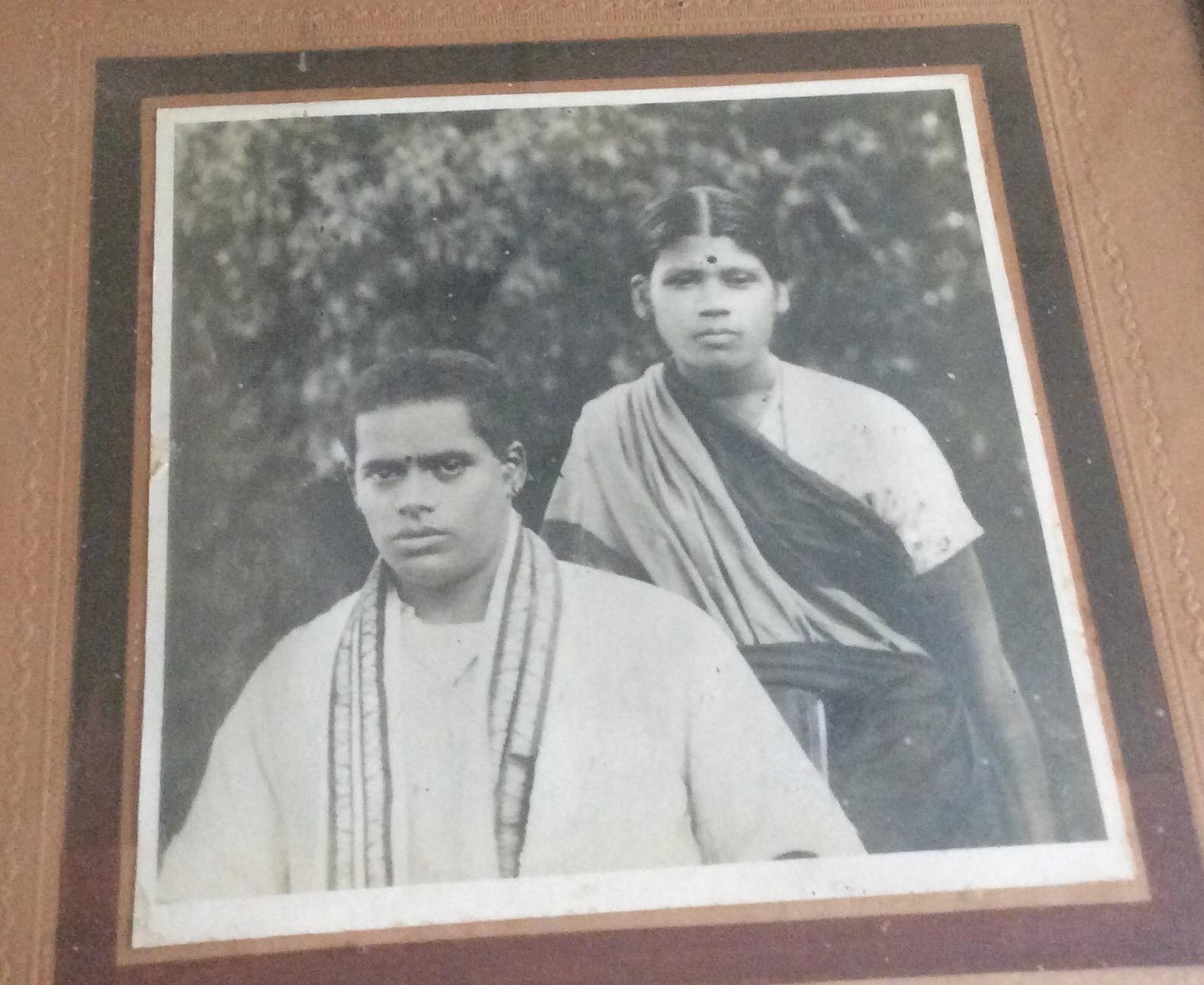 He taught me life. An ideal teacher, who made his own life or mansion, from a scratch.

Of all his practical lessons, the most important one I learned  was the affection and respect he gave to his mother, who was in her late 80s when I saw her, as a child. After closing his shop at around nine at night and finishing his bath and worship,  before going for his dinner, he used to spend some time with his mother, first making sure that her bed was comfortable, she had her food in time, her warm water flask was close by and other little, little comforts, which my mother would have already provided. He used to give her a short summary of what went on in the shop, from morning to evening, including presenting an abridged income and expenditure statement, for which there was no need and it was purely to give a feeling to the mother, that her son gave  her so much importance.

Now, when when my sons spend a few minutes with me before going to bed, after a hectic day schedule, or when my daughter in laws and daughter treat me as if their prime duty is to take care of me  and not their children, I gratefully remember that tall man, with a wide chest, whom I called Appa, who left home in his very early days to earn and take care of his mother. He was her only support, having lost her husband and also a son.

His common sense, will power, amazing conversation skill and witty talk and above all his gambheeryam and personal charm, none of his children could acquire. But, to face difficulties with calm, we have an inherited ability.