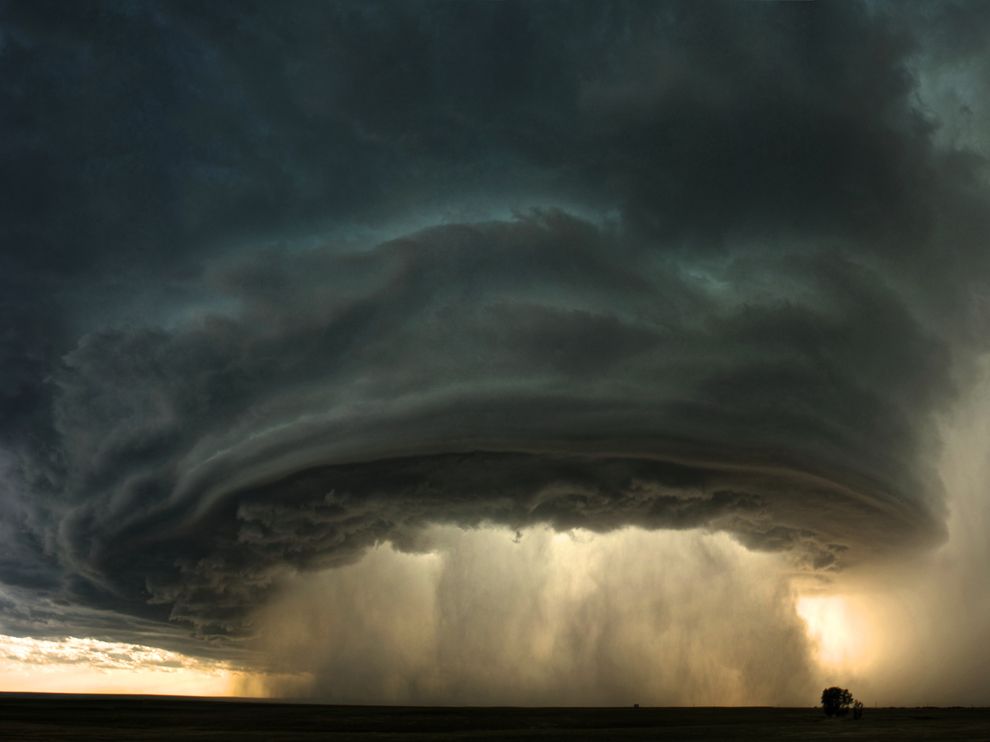 Swamy, on return from Kashi, had briefed his wife about their event- filled pilgrimage including his father’s request for marrying Baghyam. Sharada hardly paid any attention to that, as her compassionate heart was  worrying how the unfortunate solitary girl in Varanasi would be facing the life all alone. Recalling her own trauma when her father passed away, she identified herself with Baghyam.
“I will go to Kashi myself and bring Baghyam here ” She looked at her husband’s face, for permission.
“Wait for a fortnight ” Swamy suggested,” if she doesn’t come, then we will decide; either I will go and get her or you can do that.”  Sharada agreed.
Baghyam did come on her own and the couple received her and brought home. Sharada was instantly attracted by Baghyam’s childlike looks and simplicity .”I will not allow you to go back to Kashi, when mami regains her health”, sharada, hugging her with intimacy told Baghyam,
“you will ever be with me “
Baghyam  became a fish thrown back into the river. During the day time, she solely took care of mami and served the others in the family and Swamy shared the responsibility after returning from the office. Sharada came to meet mami, against Swami’s advice, when Krishnaier disapproved her visit, with the remarks, “you be happy, wherever you are and we will be happy wherever we are.”
Sharada teacher,wiped her swollen eys and was about to exit when Baghyam held her hand and consoled,” take it easy, chetchi (elder sister ); mama, in fact likes you.”
After returning home, while watering the plants, Krishnaiyer’s  words  continued to hurt Sharada. ” Even after ten years of our wedding, the wound caused by our decision has not healed in his mind. It may also not, before he leaves this world, which would mean that as a pitru, spirit, he carries the burden. Added to that is my inability to join my husband when he does the aparakriyas, shradham etc. Like a wild fire, the brahmanasapam, curse of a brahmin will burn my family and my progeny for several generations to come. I should atone for my crime in this life itself ” She decided.
In Krishnaiyer’s house, mami scolded him for his imprudent remarks, “ten years, not one or two, have elapsed since sharada has become our daughter in law and have you ever gone to her house ? Are not the kids born to her, from the seeds of your son ? Have you ever kept them on your lap, kissed on their forehead ? I have heard that pishorides are not sudras; they were brahmins like you, but due to some reason was degraded, why I do not know. Are you not drinking the milk and medicinal liquids provided by non-brahmins ? Remember, it is not long when we too will vanish like Sundaram and only the heart burn of that good woman will be accompanying you in your last journey”, she mourned..
“Appa, when our Rishies  wanted to search for a form, for the formless Super Reality for better comprehension, they could not have imagined a more ideal form than a huge Virat Purush, with countless heads, eyes, hands and legs, a magnificent manifestation, which grows to the hight and depth of the universe and even beyond that and which spreads to all the eight corners and even beyond that ?  It is the brahimins who spread vedas through their mouth; so aptly they were linked with the face of the virat Pursusha. How can those generated from the feet which happened to be janmabhoomi of the holy Ganges, be inferior in status, just because the feet happened to be the lower part of the body ? “
“Look, I am not a scholar to argue with you ” Krishnaiyer replied, “neither my father nor his father or any ancestor in this family had a non-brahmin wife. I follow their tradition, blindly “
“Yes,that is exactly the problem, Appa ” All his three children admitted in a chorus.
Next day, Swamy had to leave on tour and when he was at the gate, his son Unni came running and pleaded, “Appa, I want to hear your singing, ‘karuna chaivan enthu thamasam’ song.”
” Sure my son, I will come back within a week and we both will sing together ” Swamy assured.
Two days later Unni returned home with high fever and sever head ache and the next day he was admitted in the hospital. Before the doctors could identify the cause of the fever, the child passed away.
The last words, he blabbered , in delirium was, ” will you sing ‘karunachaivan’ for me just once, Appa? “
Category: B02 -- Oh! Parama Sukham
Leave a Reply Cancel reply
Categories
Comments